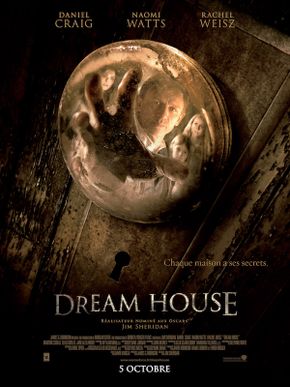 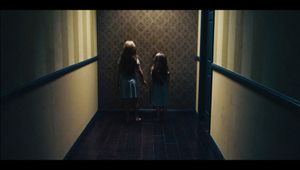 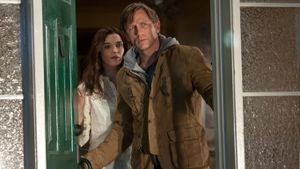 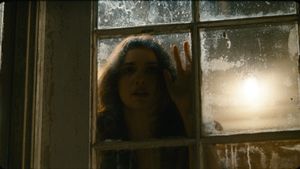 Directed by Jim Sheridan from a script by David Loucka, "Dream House" feels like the filmmakers went rummaging through some kind of bargain...

Directed by Jim Sheridan from a script by David Loucka, "Dream House" feels like the filmmakers went rummaging through some kind of bargain bin of storytelling spare parts — a touch of "The Amityville Horror," a piece of "The Shining," a bit of "The Sixth Sense," and why not throw in a little "Shutter Island" too while we're at it?

Sheridan can't ever quite get hold of the tone and falls back on a default dreaminess (the little girls play a shaky rendition of Beethoven's "Für Elise" more than once) that never quite convinces.

With its telegraphed twists and clunky pacing, the film would be unbearable were it not for the fine trio of Craig, Weisz and Naomi Watts, all more or less slumming. Craig in particular makes his character's transformation from happy family man to troubled loner, sometimes within the same scene, at least vaguely believable. (And perhaps signals whom this film is really made for, what with no less than four gratuitously shirtless moments during a story set in a snowy winter.)

As his collar gets progressively more dingy and hair less finely coiffed, Craig's quicksilver ability to turn from refined to churlish reminds why he was such an inspired choice for the role of James Bond.

It sort of needs to be mentioned that, indeed, in real life both Weisz and Craig each left long-term partners and recently got married. The strictures of the film don't quite allow for a sense of watching two people really falling for each other, though in their few calm-before-the-storm scenes together the pair do have an easy chemistry that seems to disarm and lighten them both.

"Dream House" might not be a memorable film, but it will always be remembered for playing into the personal narratives of these two ever-compelling modern stars. It's not necessarily their "Mr. and Mrs. Smith," but it shouldn't prove to be their "Gigli" either.

A psychological thriller with a very guessable twist. What isn't quite so guessable is that the twist is placed near the middle of the movie...

A psychological thriller with a very guessable twist. What isn't quite so guessable is that the twist is placed near the middle of the movie rather than the end, and the film should be played out more like a detective story. Director Jim Sheridan and screenwriter David Loucka serve up a pretty broad, two-dimensional drama: Daniel Craig plays Will, a high-flying New York publisher who is quitting the rat-race to live as a writer in the suburbs in a lovely little fixer-upper house with his beautiful wife Libby (Rachel Weisz) and their two daughters. But he is unsettled by the domestic scene played out next door. Ann (Naomi Watts) is being menaced by her ex-husband Jack (Marton Csokas), and Will's own picturesque new home has a terrible secret no one wanted to tell them before they bought it. This is a workmanlike movie that is never quite scary enough, and never quite ingenious enough, though the four leads do an honest enough job. It's a film which is really an undemanding rental or a download for audiences who don't care that they've basically seen it many times before. 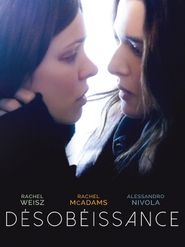 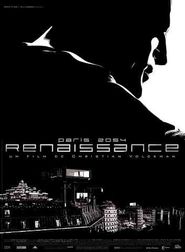 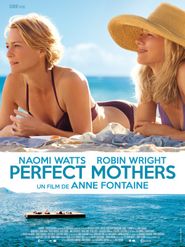 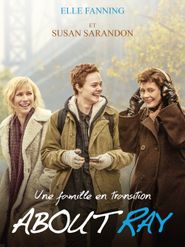 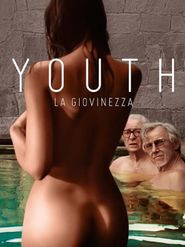 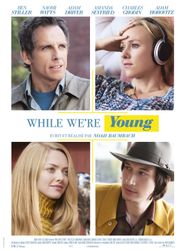 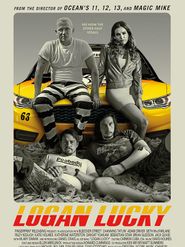 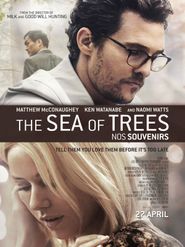 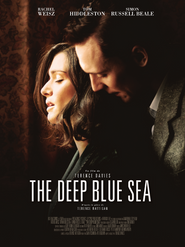 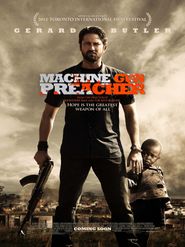