Your Internet browser may be incompatible with this HTML5 website. please use a more recent browser version 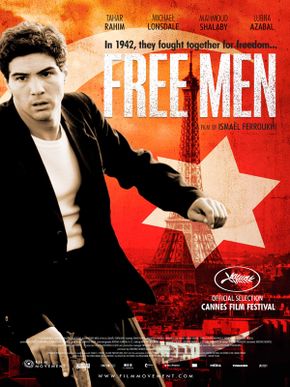 AVAILABLE SOON
Cast
Michael Lonsdale • Tahar Rahim • Christopher Buchholz • Mahmud Shalaby • Youssef Hajdi • Jean-Pierre Becker • Salim Halali
Share
Younes came to France from Algeria in search of a better life, but after landing a good job in a factory, the political turmoil that swept through Europe with the rise of the Third Reich left him with few options beyond hustling on the black market. His cousin Ali is a labor activist who, after the rise of the Vichy government, began working with the anti-Nazi French resistance. When Younes is captured by the police while selling unlicensed goods, he's given a choice - he can go to jail or act as a spy, keeping the authorities posted on the activities at a local mosque, which is a hub for resistance fighters. As well as organizing anti-Nazi espionage, the resistance agents at the mosque are believed to be hiding Jewish families and passing them off as Muslims. Younes proves to be not much of a spy as his loyalties are with Ali and his comrades, and he becomes involved with Leila, who, in addition to her work at the mosque, is a vocal advocate of Algerian independence. Younes and Ali also are drawn into the orbit of Salim, a seemingly apolitical Algerian vocalist who is hiding a surprising secret.
Pics 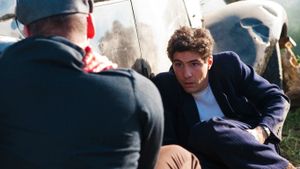 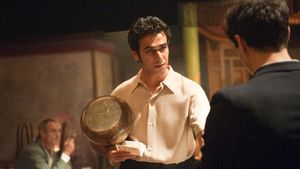 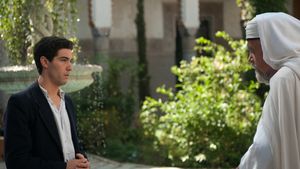 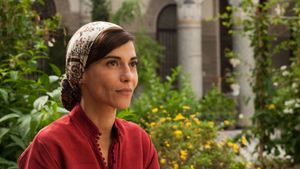 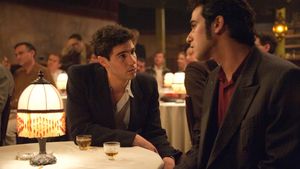 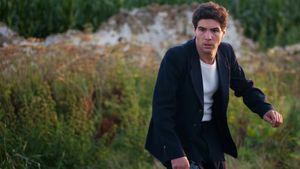 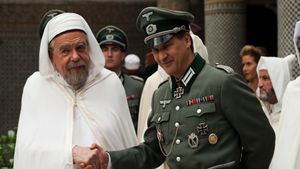 In the past four or five years there has been a welcome wave of revisionist accounts of life under the German occupation throughout western...

In the past four or five years there has been a welcome wave of revisionist accounts of life under the German occupation throughout western Europe, most of them works of some moral complexity. The largest number inevitably are from France, the most notable being Robert Guédiguian's Army of Crime about the anti-fascist refugees from Spain, Hungary, Poland, Armenia, Italy and elsewhere who paid a heavy price for fighting with the French resistance. There has also been Rachid Bouchareb's Days of Glory and Outside the Law about the experience of north African soldiers during and after the second world war. To these should now be added Free Men, a gripping fact-based thriller about events set in and around Paris's Muslim community and most especially the city's principal mosque. Jews and members of the resistance were being hidden in the mosque's cellars, while at ground level this place of worship was visited by German occupiers attracted to Islamic art while simultaneously engaged in sending Jews to extermination camps.

In this little-known story there are two prominent real-life characters, and at the movie's centre a composite figure played by Tahar Rahim, star of The Prophet. The composite, Younes, is a young Algerian black-marketeer, an opportunist declaring himself apolitical. First forced to become an informer for the collaborationist police, he's gradually drawn into taking sides against the Nazis. The two real-life characters are the head of the mosque, Si Kaddour Ben Ghabrit (superbly embodied by Michael Lonsdale, last seen here as a Trappist monk serving Algerian peasants in Of Gods and Men) and the gifted Algerian singer Salim, a Jew living under the protection of the church. Si Kaddour Ben Ghabrit comes over as a man as remarkable for his courage as for his subtle diplomacy, a true hero of the occupation. Salim is a figure of grace and generosity. They are people worth knowing about and pondering in our present, conflicted times.

This film has no reviews yet

Be the first to review this film 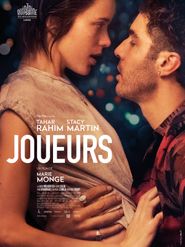 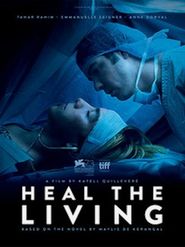 Heal the Living
by Katell Quillévéré 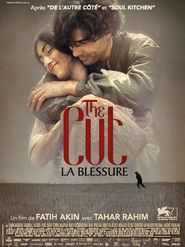 The Cut
by Fatih Akin 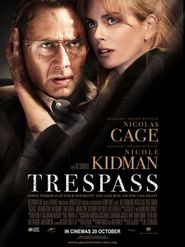 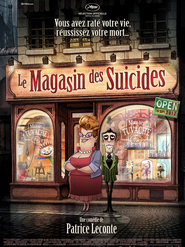 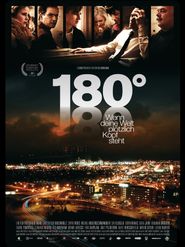 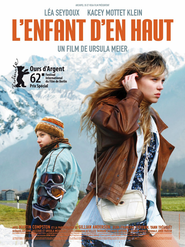