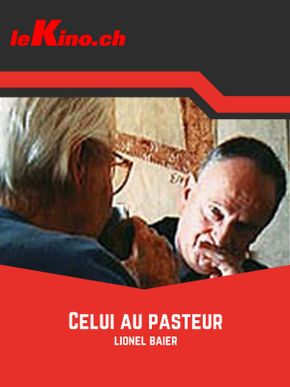 VOSTDE F
SD HD
Leihen 48std
3,50 CHF
Mit Freunden teilen:
Celui au pasteur is a film in the first person. It is the tender and cruel look of a son at his father, pastor in the Swiss canton of Vaud at the end of the 20th century. For over a year and a half, Lionel Baier dived back into the world of his childhood : the world of parish fêtes, scripture camps and Sundays at church. The film-maker followed his father in all his professional activities, trying to know what drives this man of whom he was so afraid when he was a child, whom he despised as a teenager and whom he finally knows so little. The reformation of the Vaud Protestant church serves as a detonator for a certain number of thoughts, even reproaches that the son addresses to his father. Lionel Baier, behind the rigid, insurmountable figure of the man of the church, seeks a paternal image that he did not find as a child. The film also sheds light on the itinerary of a right-wing man who has always seen the church as a rampart against Communism and who, at the end of his career finds himself economically insolvent.
Fotos 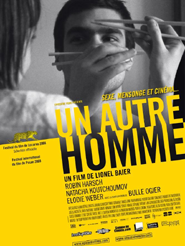 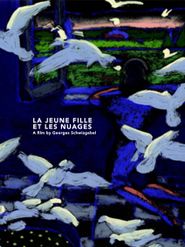 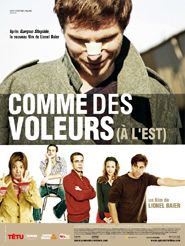 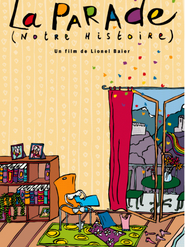 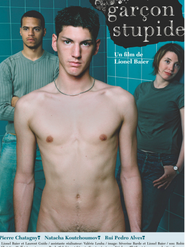 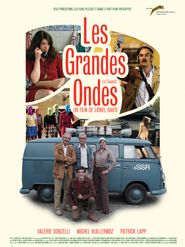 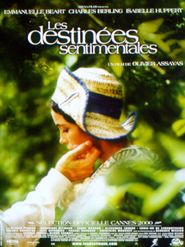